In 2001 I had a Power Macintosh G3 Desktop and one of the projects I was doing with it was a book on the history of the bicycle. I was serious about that. I had collected extensive material, took pictures, made drawings and scanned them, and I wrote texts (in Italian), when the drive crashed and I lost all the files. It was a horrible feeling I remember to this day. The only drawing that I was able to save was the orthographic projection of my father’s Bianchi city bicycle (see the animation below). I did that with a Koh-I-Noor Rapidograph pen and a pencil on some translucent tracing paper.

My father’s bicycle had an elegant aura, I think I saw it as an artwork somehow. The bicycle was also my mother’s father’s favorite transportation in town, and I remember him customizing the back with a wood crate (painted the same color of the bicycle) to carry stuff. When I was a child, he was taking me for short rides on a front seat. “I thought of it while riding my bicycle,” remains one of Einstein’s most renowned quotes. I guess I also thought early in my life the bicycle was relatively fantastic…

A bicycle is a remarkable feat of engineering — it can carry ten times or more of its own weight and uses energy very efficiently, yet a seven-year-old can master its mechanics. Indeed, it’s the first machine many of us ever take apart and successfully (or not) reassemble. There’s something about its lines, some feeling inherent in its circles and curves that appeals to us. Our longing for a shiny new bicycle lives somewhere beyond practical.

We never forget how to ride a bike, so the saying goes, and it’s so true that it seems an oddity of humanity… Teaching a child to ride is to confront the central difficulty of parenting: how much support versus how much freedom? To my great surprise, my son started to ride the bicycle without training wheels at the age of 3½, in Texas, in the front yard. My parents also told me I had learned in a similar place, a gentle slope with grass.

Like all aerobic sports, cycling releases endorphins (endorphins act on the opiate receptors in our brains, they reduce pain and boost pleasure, resulting in a feeling of well-being). But there’s some evidence that the rhythm of pedaling itself helps the brain mimic the calming and restorative state of deep meditation. The bicycle is an equalizer: it opens its magic to any of us. Its smooth circular motion soothes damaged knees and welcomes those who can’t participate in impact or torsional sports. Riding allows us to see the wondrous outdoors and to contemplate our place in it. 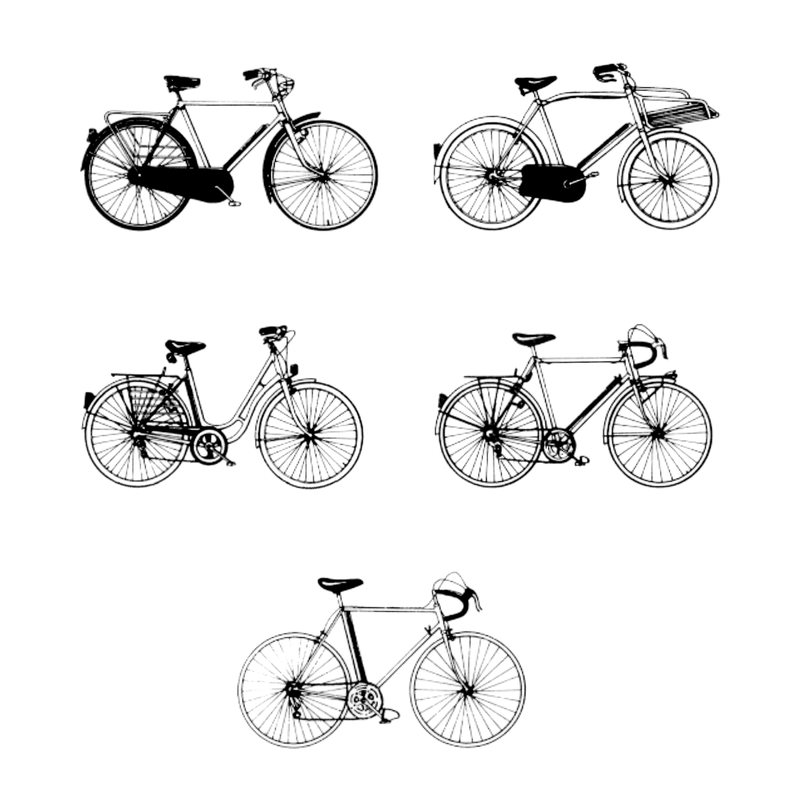 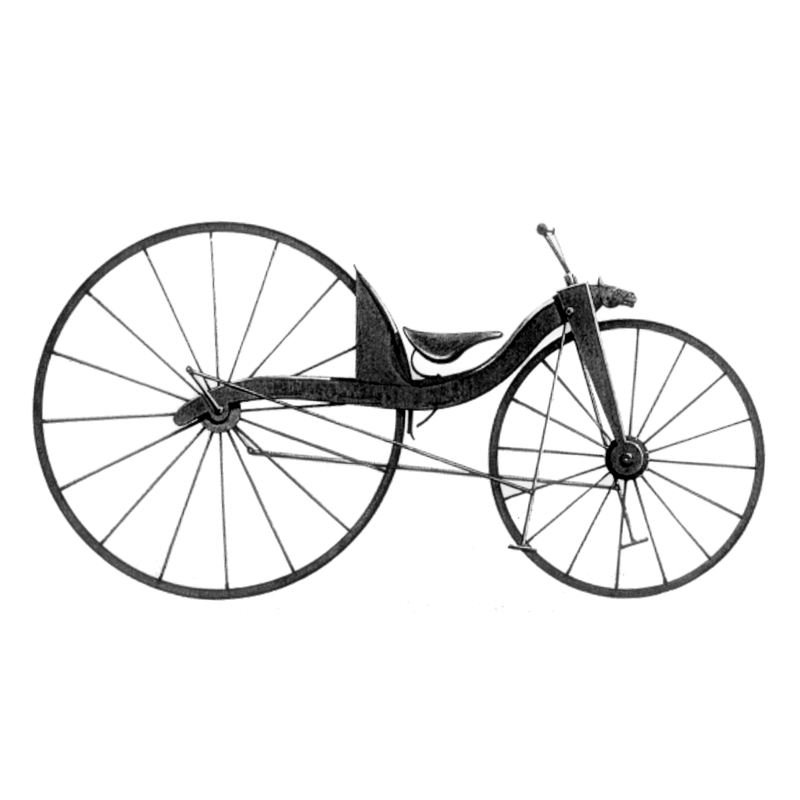 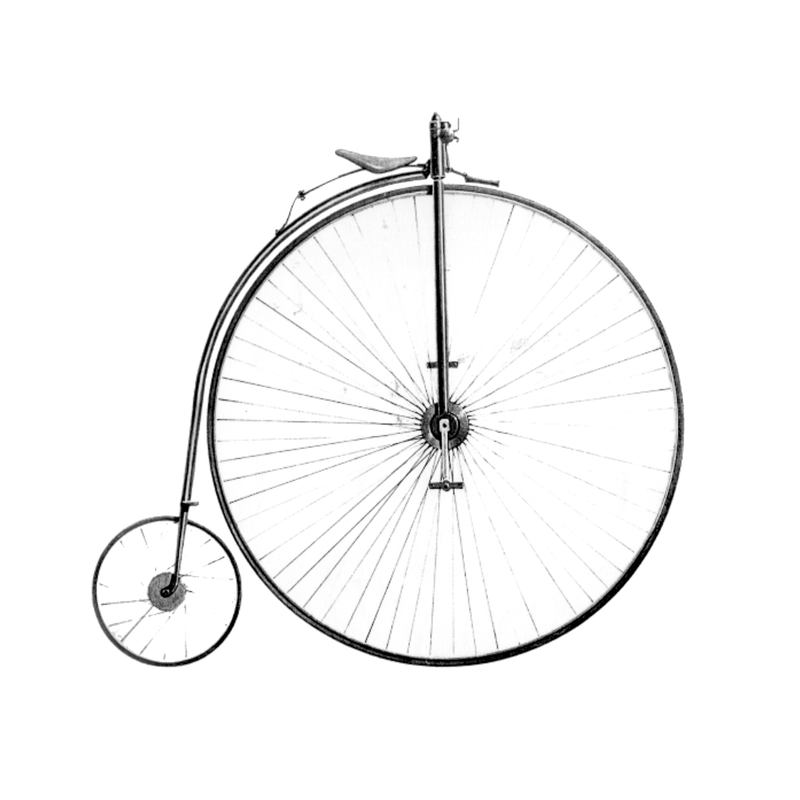 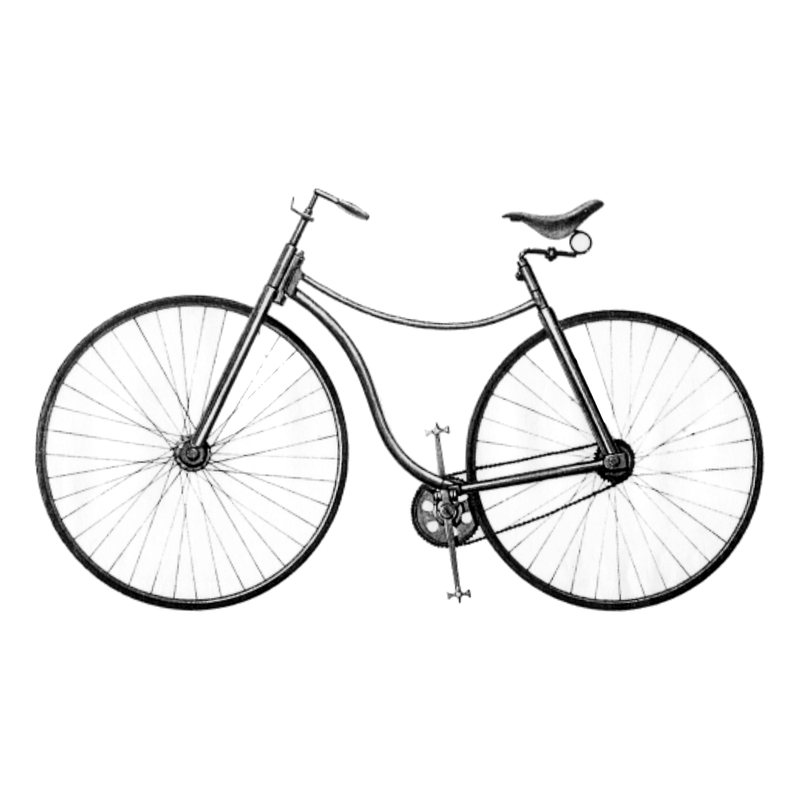 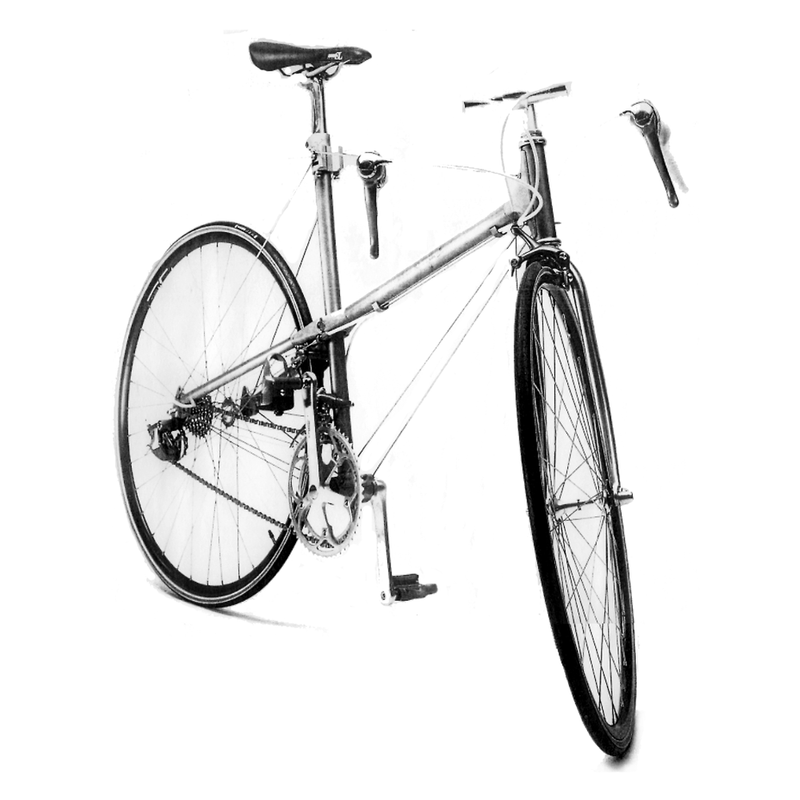